Grow Your Business With the All-Star Program for Insurance Agents

Complimentary 3-Week Trial Period for the Final Class of 2020

Our April 2020 class was completely full, so we've decided to offer one more class in 2020. This will be the final class offered this year (we don't hold classes during AEP), so if you have any interest in the program, NOW is the time to apply!

Due to popular demand from our last class, we're also extending another free, 3-week trial. If you've been on the fence about applying, this is the perfect opportunity to test drive the program.

Because the training is so incredibly hands-on, we only accept 10 students into any given class. However, with this 3-week trial offer, we're increasing our capacity to 15.

Be sure to snag your spot before the seats are gone!

An on-demand online video course combined with hands-on mentorship that will give you the knowledge, skillsets, and motivation to succeed. With the All-Star Program, you're independent, but not alone. Independent insurance agents face a variety of problems. Whether it's working ourselves crazy during AEP, being unorganized and inefficient with our time, or simply not growing our production like we want to, we've faced those problems, too.

Through the years, we’ve implemented systems that have doubled our local agency's sales – not to mention the tremendous gains for the agents who follow the systems you'll learn in the program. 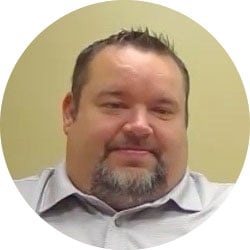 “Using the skills I learned from this training program, I earned over $8,000 in commission before I even finished the course.” 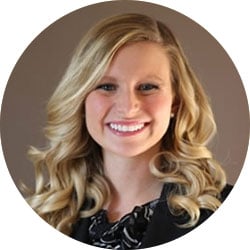 “My biggest sale stemmed from the systems you’ll learn about in this course. I was just looking to update a client’s Med Supp, but I ended up earning a $21,000 commission on a life insurance policy.“ 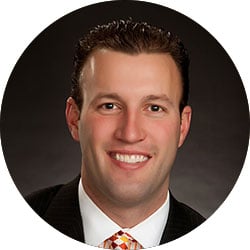 "Once I started using the methods you’ll learn in the VIP Bootcamp,my sales went from $296,000 to over $1 million today." 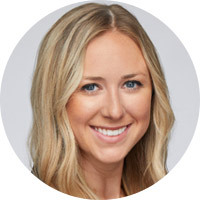 “If I had a question, I feel I could ask every one of those people in my class their opinion on it and get a valid answer. It's the relationship-building part of it – now you have a group of other agents in your same position that you can ask how they’re doing things and how they’re moving forward.

I could ask 'stupid' questions. If you have any questions, no matter how dumb or how crazy they may be, you can ask them here. I felt comfortable.” 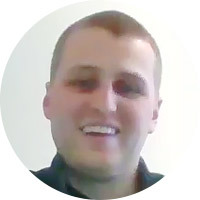 "I’ve considered myself pretty good at selling cancer products. I thought my cancer spiel was pretty darn good. But I went through the section, and I acquired at least three different things that I really feel beefed up my cancer pitch a lot. It took it to another level on top of what I was already doing.

Out of all the courses I’ve bought, I’ve really, really enjoyed this one. There was definitely enough information in there to make it worth what I paid in, so I’m really happy I did." 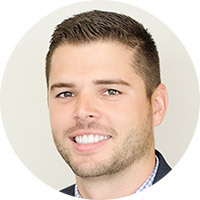 "I learned most of what I know now from the program. My background is real estate, so I didn't know a ton about insurance.

After going through this program, I just have a much greater understanding of the different products, how they meet the needs of the customer, and how to efficiently and effectively present them.

It was everything I thought it would be and then some."

The All-Star Program is for you if:

★ You’re an experienced agent who wants to increase your production, get into new product lines, and spread your business out over 12 months

★ You’re ready to retire and need help training your replacement

What You Get With the All-Star Program 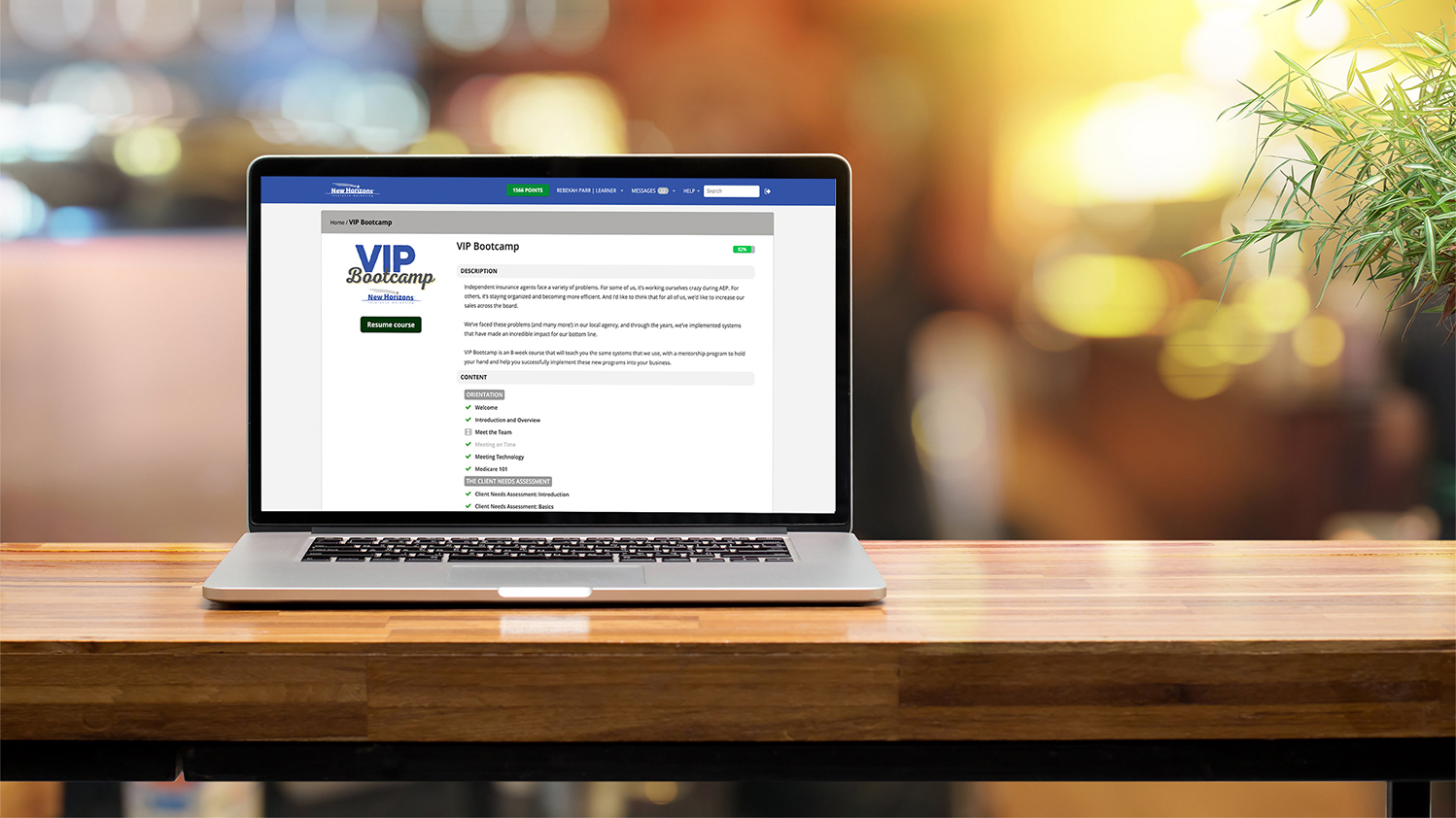 Our team has been in this business for decades and can help you troubleshoot issues, uncover new opportunities for growth, and be the motivation you need to push yourself. 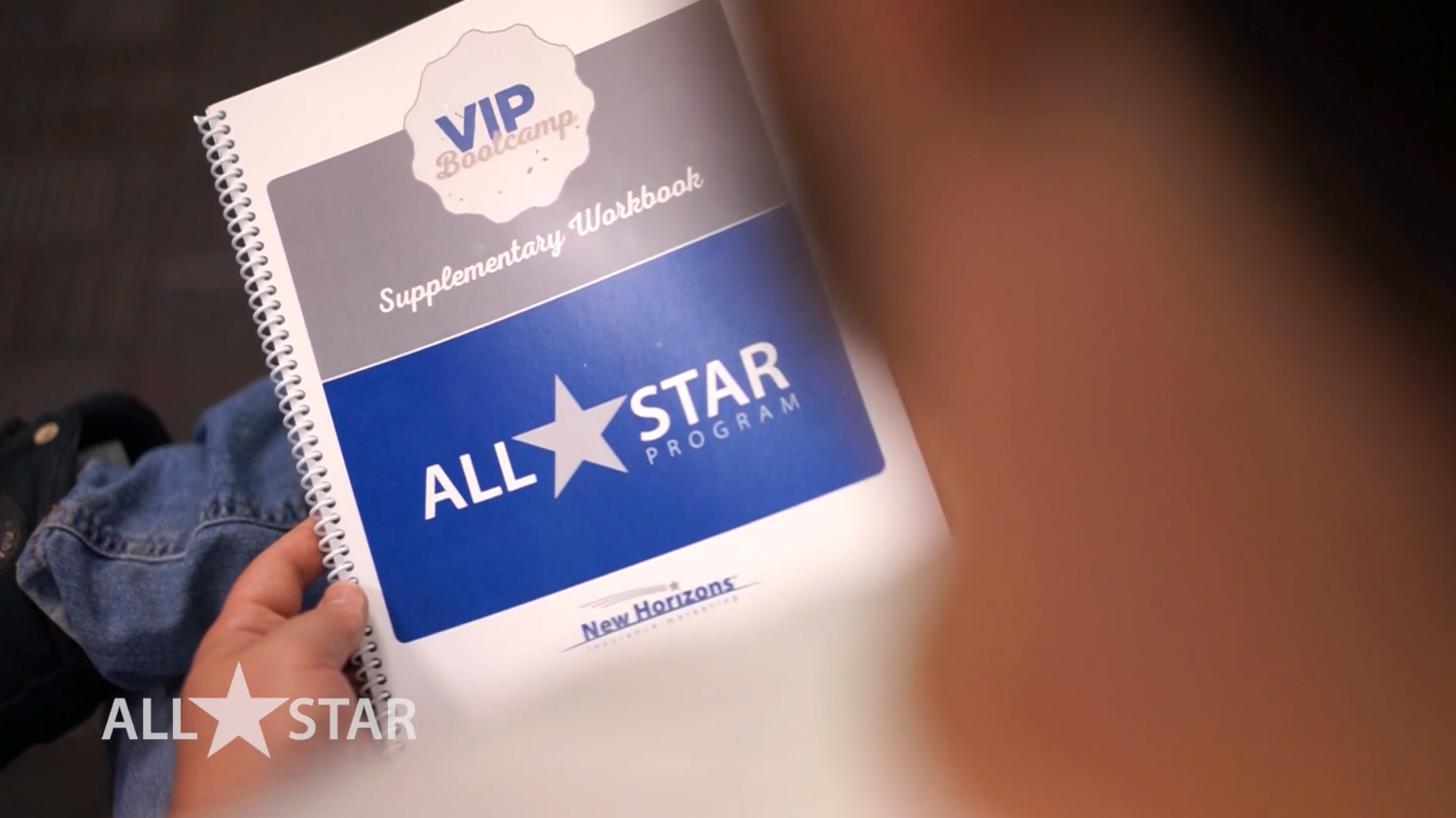 Independent But Not Alone

Being independent is great, but you lose the support, mentorship, and training that a captive agent gets. Now, you can get the best of both worlds by being a part of our team. 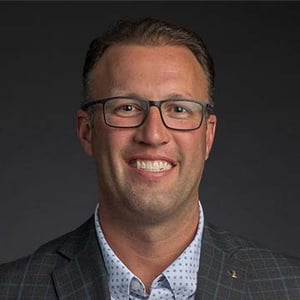 Since adopting the use of a Client Needs Assessment to better serve the individual needs of his clients, Michael has not only formed closer relationships with his customers, but he saw his personal sales increase by 474% in one year. “It sounds silly to say this, but when I quit trying to sell insurance and began to meet the need of my client instead, my sales took off,” he says.

Michael continues to serve his local book of business that is 1,000+ customers strong, but he has also adopted the role of sales trainer and mentor to new agents.

In 2018, Michael Sams paved the way for a never-been-done-before online training course for senior market insurance agents called the VIP Bootcamp. During this 8-week course that is only offered twice per year, both new and experienced agents are learning how to dramatically increase their production and expand their books of business without feeling overwhelmed.

Michael takes the lead role by starring in 80+ training videos and offering a weekly video conference to personally mentor agents and answer questions that might arise. Michael is confident that agents across the country will be able to match the growth he and the Sams/Hockaday agency have seen by implementing the strategies and systems taught in the course.

Michael married his wife Jill in 2007, and they now have 2 children with plans for more. They live on a horse farm where they raise and train horses as a hobby. He loves to trail ride at home and in the Shawnee National forest.